Greater Kruger is a vast safari area comprising the famous Kruger National Park and a number of privately owned reserves around the parks periphery. The fences that previously separated the reserves from the main park were removed and the entire conservation area of Greater Kruger is now a shade under 20,000km2. Kruger is South Africa’s flagship park and is situated in the far north-east of South Africa. It is one of the largest and most game rich parks on the whole African continent.

Greater Kruger encapsulates everything that an iconic African safari destination should: vast unspoiled wilderness, astonishing African wildlife in incredible abundance, striking landscapes ranging from open grass plains to rugged mountains, and a fascinating natural and human heritage. Kruger is also easily accessible from Johannesburg either by road or by air, and can be explored in your own vehicle, even if you don’t have a 4×4. A wide range of activities and accommodation also help to reinforce Kruger’s legendary status.

Most visitors to Kruger are there for the big game and there is no doubt that the drier and cooler winter months (roughly between May and October) are the best time for big game viewing, as well as for walking safaris. The summer rains are accompanied by more heat and humidity but the park is particularly pristine and beautifully green at this time of year, and there tends to be fewer visitors.

Kruger National Park and its surrounding reserves offer some of the most luxurious, exclusive and intimate game lodges to be found anywhere in Africa, while prices remain lower than some of South Africa’s safari rivals. At the same time, the area also offers a range of cheap camping options, and a whole lot more, Kruger has something for everyone and every budget. Have a look at some of our great Kruger Park specials below.

Kruger boasts all of the Big 5, with lions, elephants, rhinos, leopards and buffalo found in equal abundance across the park and surrounding reserves. Other favourites such as cheetah, hippo, crocodile, giraffe and many plains game species are also found within the park. In total, Kruger boasts 147 species of mammals, 507 species of birds, 114 species of reptiles, 49 species of fish and 34 species of amphibians.The parks plant population is just as diverse and thriving, with a number of endangered species having found refuge here alongside the more archetypal safari stalwarts. 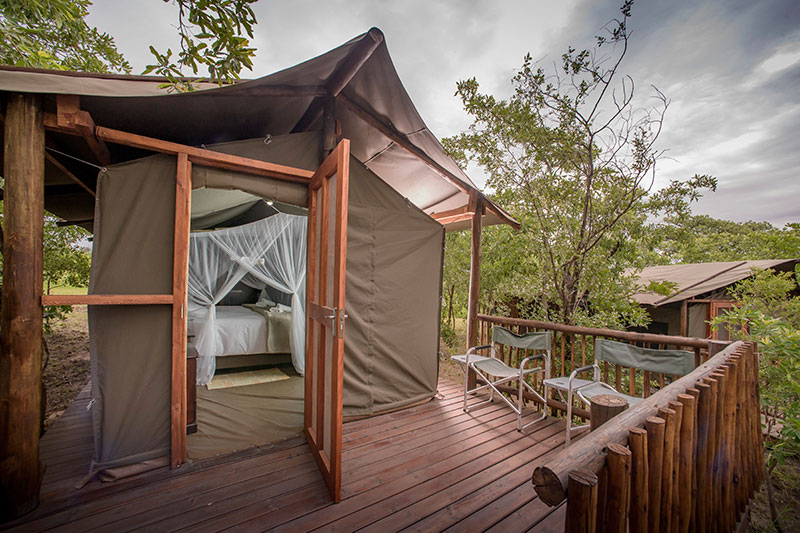 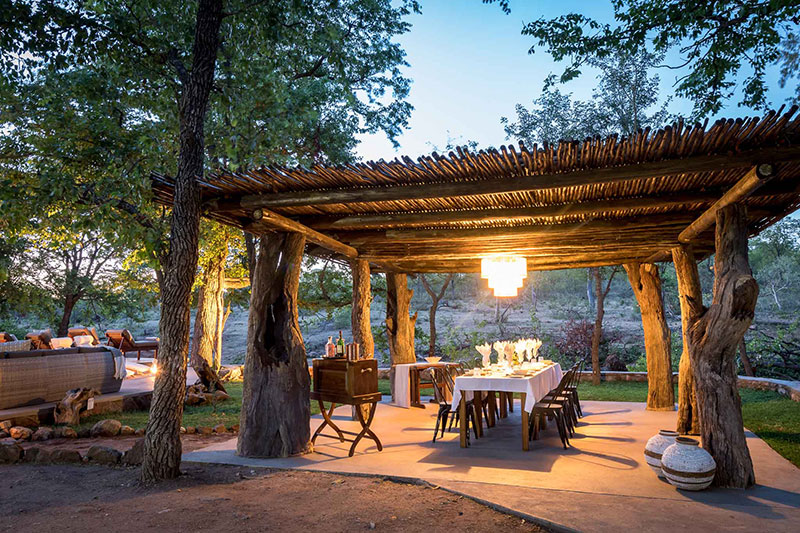 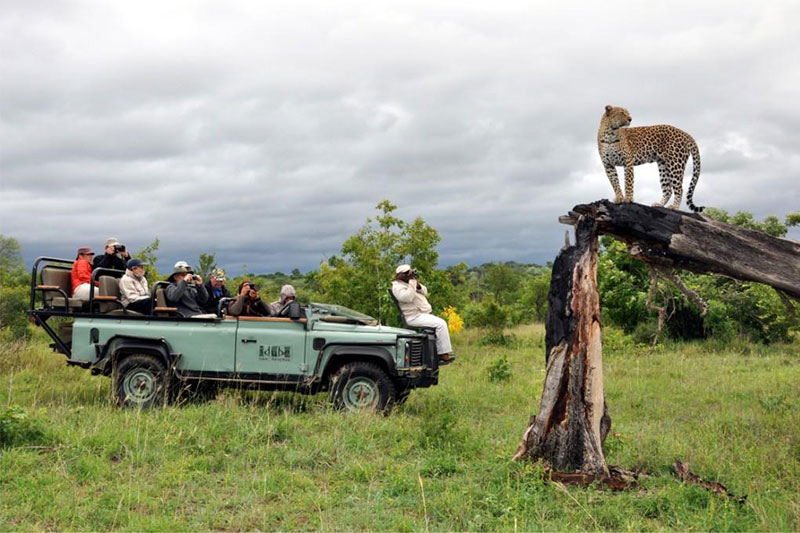 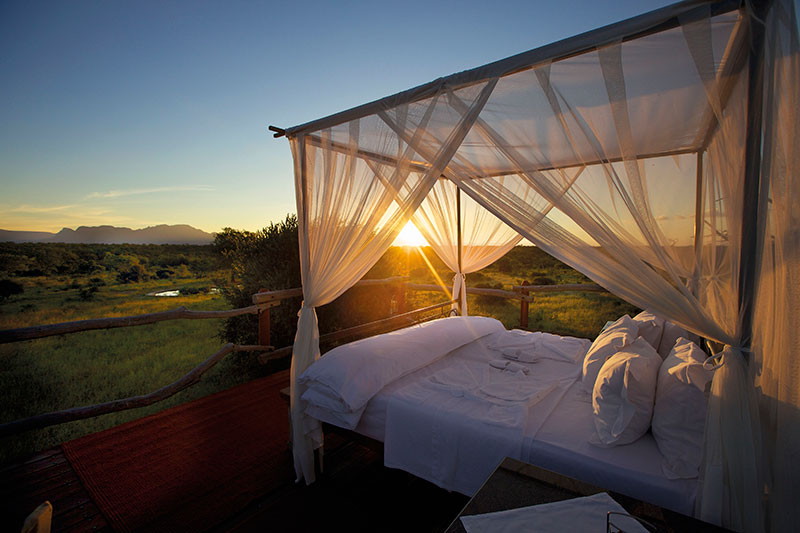 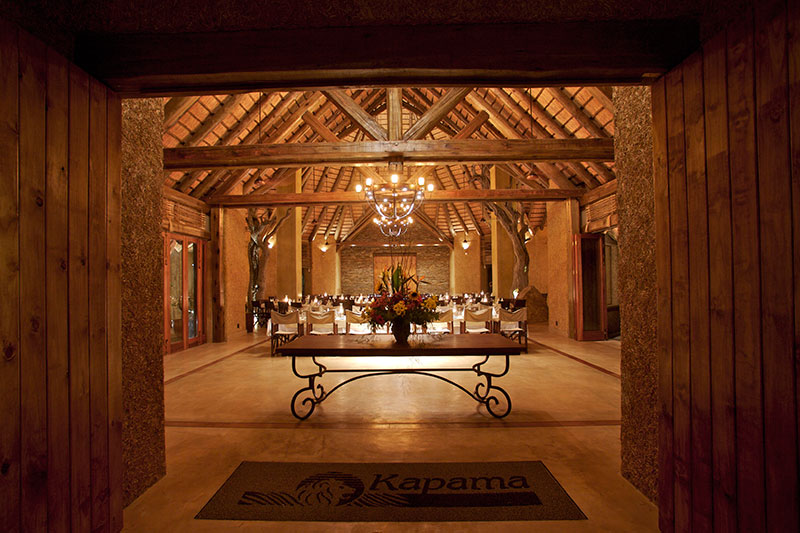 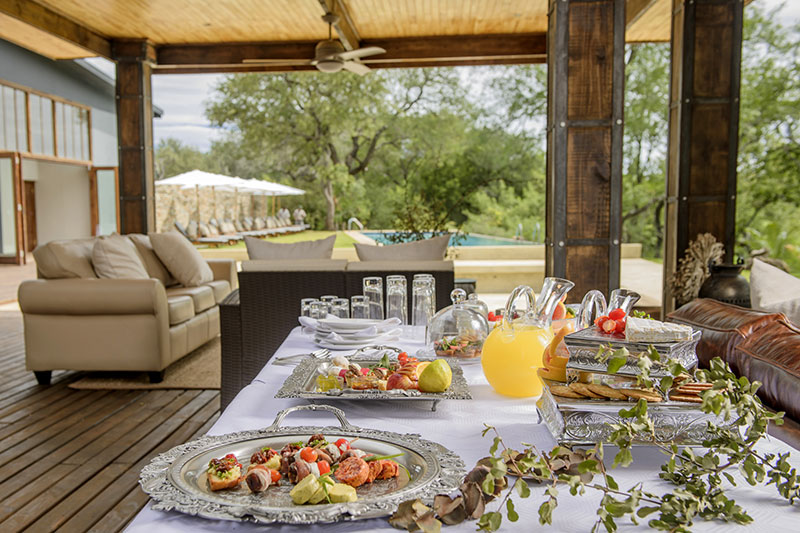 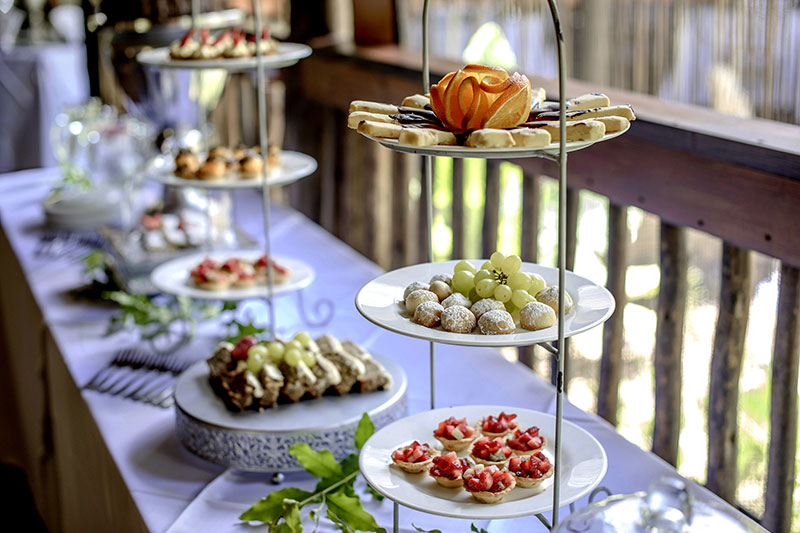 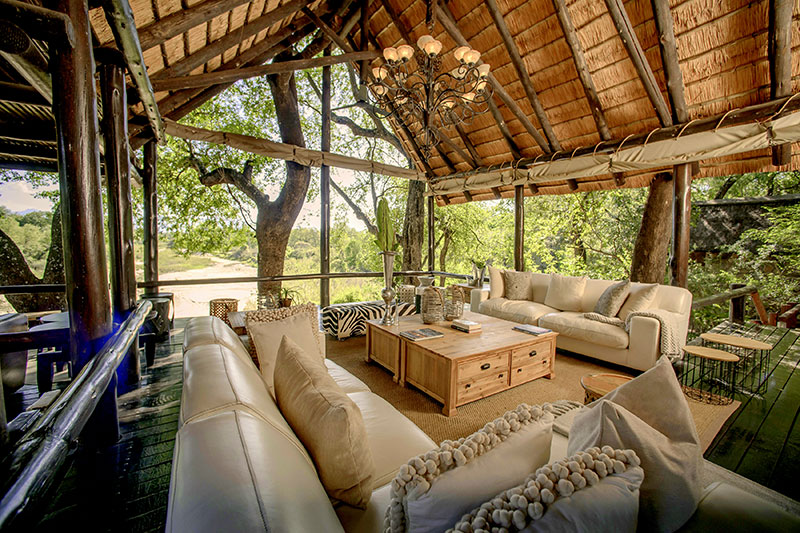 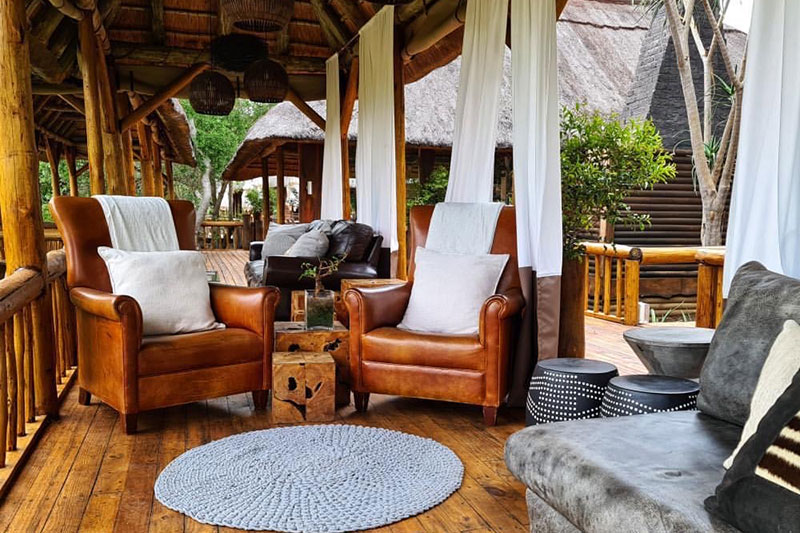 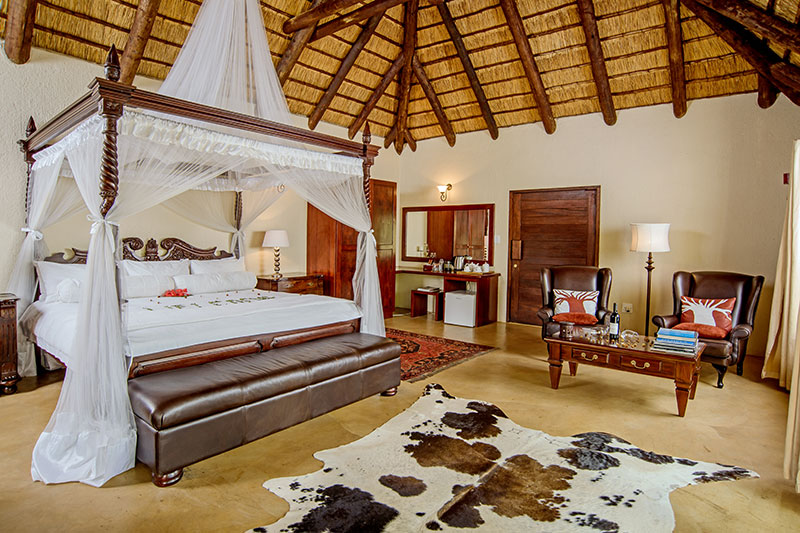 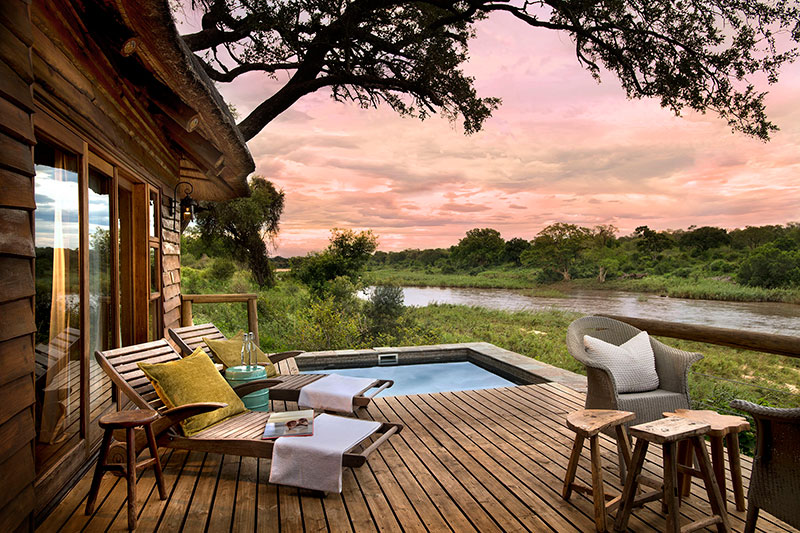 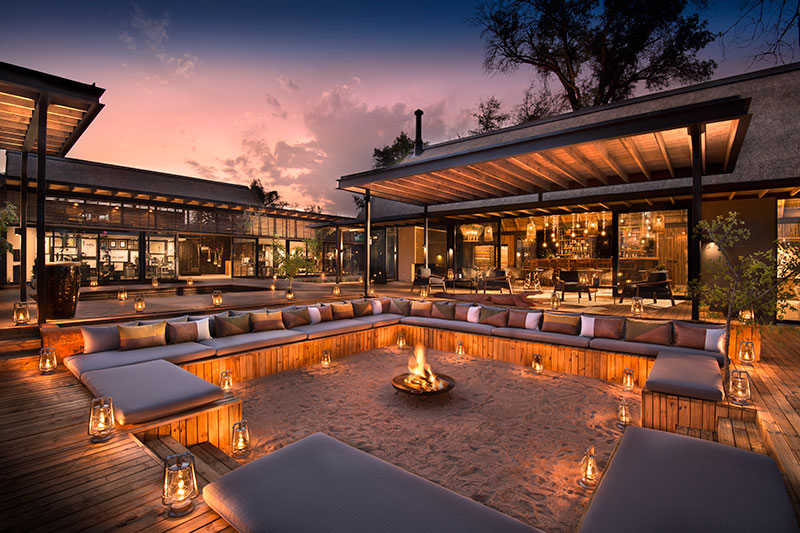 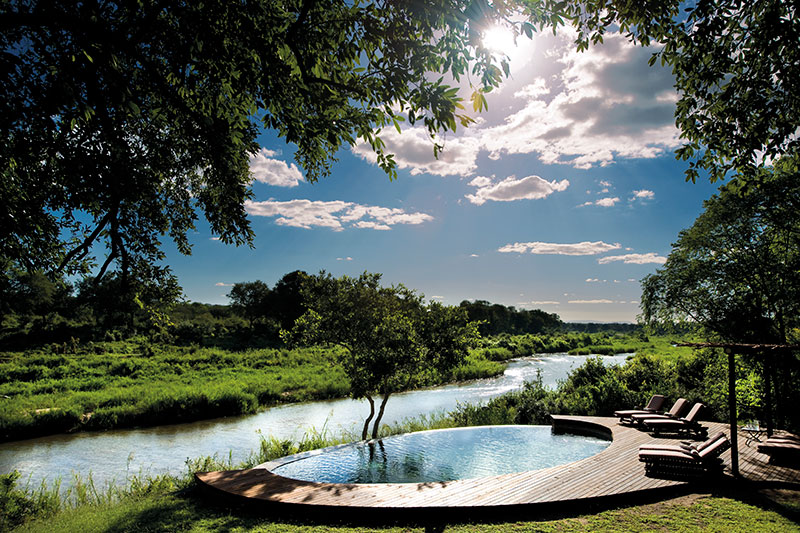 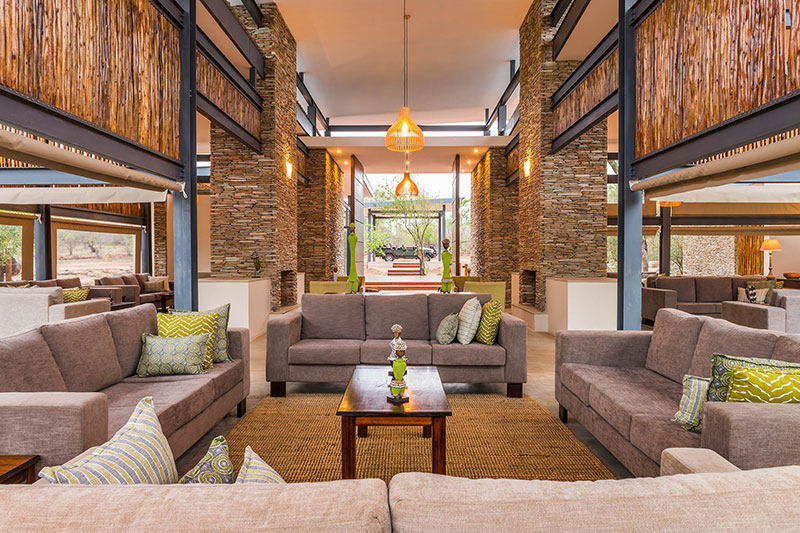