The green belt on the south-eastern coastline of South Africa, which stretches from Mossel Bay to Storms River is known as the Garden Route. This region draws its name from its lush forests, plentiful lakes, lagoons and pristine Indian Ocean beaches. According to the Guinness Book of World Records, the Garden Route has the mildest climate in South Africa and after Hawaii, the second mildest climate in the world.But it’s not just the incredible natural aspect which the Garden Route is famous for, charming towns like Sedgefield, Knysna and Plettenberg Bay are major South African attractions with their laid-back appeal and picturesque settings.

For all you thrill-seekers, the world’s highest commercial bungee jump can be found at Bloukrans Bridge. Moving slightly inland, the Karoo region forms the southern, central interior of the country, incorporating over three provinces. Within the Karoo you’ll find towns with plenty of stories and characters, as well as unspoilt reserves and sanctuaries, housing an exciting array of wildlife.

The Garden Route is a haven for adventure seekers, nature lovers, families and couples. Its breath-taking scenery makes the area ideal for photography, with every town along the route offering something different in terms of charm, character and possibilities. The Karoo may be known as an arid region, but it’s vast landscapes, great wildlife and picturesque towns make for a fascinating visit; a must-do for travellers looking for something different.

Having the mildest climate in South Africa means temperatures rarely drop below 10C in winter and seldom reach above 28C in summer. Light rain occurs year round owing to the region’s semi-tropical climate, with a slight spike of rainfall in spring. For outdoor-themed getaways, November through to March is recommended, but balmy conditions can be expected all year round.

There’s a little something to suit every kind of budget in the Garden Route and Karoo. Here you’ll find luxurious accommodation specials in the thick of the forest, at game lodges, elegant sea-facing hotels boasting magnificent views, wellness retreats and everything in between. Take a look through our selection of Garden Route and Karoo accommodation specials below.

From Big 5 viewing at Kwena Lodge in the Gondwana Game Reserve, Southern Right whale watching in Plettenberg bay to fleeting sightings of the Knysna Loerie in Nature’s Valley, the Garden Route has an abundance of wildlife in numerous different ecosystems. The elusive Knysna elephant once roamed freely through the dense forests here, and now only a few remain in the deepest part of the Knysna forest, with sightings of the mysterious beasts occurring every so often. The Outeniqua Mountains are home to diverse flora, as is the enchanting Tsitsikamma forest. Over 300 different species of birds and over 6500 indigenous species of plants are found here. Many animals reside in the Karoo, with an impressive number of birds too. Despite the mostly dry conditions, many animals are suited for survival in this terrain and can be viewed while passing through this area or choosing to stay in any one of the numerous reserves dotted around the region. 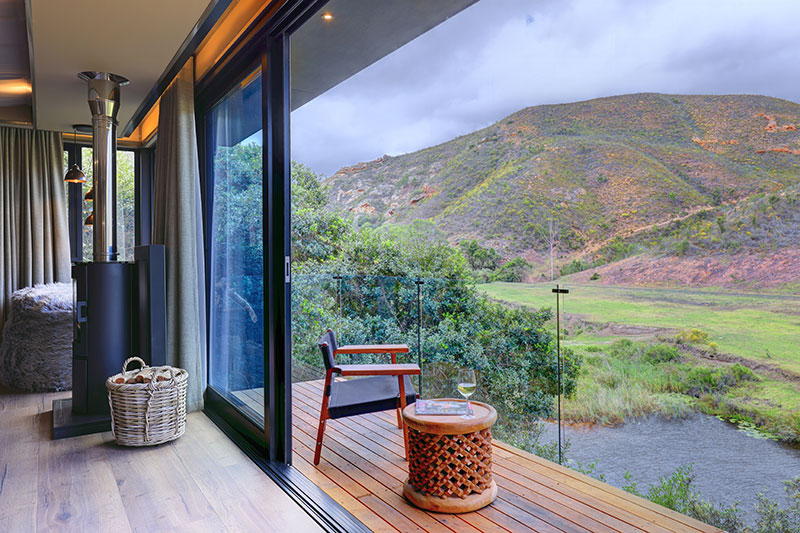 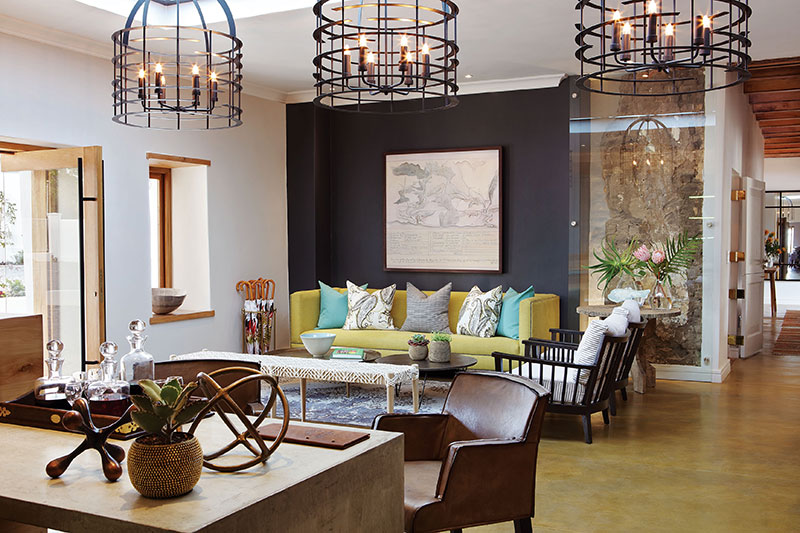