Madikwe is one of South Africa’s biggest game reserves, but it’s also one of its youngest. Large tracts of abandoned farmland were incorporated into the reserve, which opened in 1991 after what remains the world’s largest translocation of wildlife. More than 8,000 animals were reintroduced into the reserve, which now covers 75,000 hectares. Madikwe is located in South Africa’s North West Province, just a stone’s throw from the Botswana border.

By those in the know, Madikwe is routinely referred to as one of South Africa’s very best game reserves, but it remains a lesser-known gem. The large reserve is teeming with big game, including all of the Big 5, and boasts one of the biggest elephant populations in South Africa. The reserve has also become particularly well-known for its population of critically endangered African wild dogs. Combine Madikwe’s wildlife with its exclusivity, tranquility and uniquely beautiful Kalahari thornveld topography and its not hard to see why it has become a favourite among photographers.

During the rainy season (roughly October to March) the reserve is particularly pretty and verdant and this is the best time for birders and rich photographic contrasts. The bone-dry winter months are better for big game viewing, as animals are forced to move around in search of scarce water supplies.

Madikwes plethora of accommodation options range from family-friendly and self-catering options right through to intimate ultra-luxury lodges, with something to suit every budget and taste, and great service a hallmark of all. Have a look below at our great selection of Madikwe specials

Madikwe is home to all of the Big 5. It has become particularly well-known for its elephant population and is developing a reputation as one of the best places in South Africa to spot the elusive leopard. The critically endangered African wild dog is something of a Madikwe icon, and the park also has cheetah and various other rare species. The bird life is just as varied and abundant. The vegetation in this striking park is an intriguing mixture of different types of bushveld and thornveld, due to the fact that it straddles the Kalahari and the Lowveld. 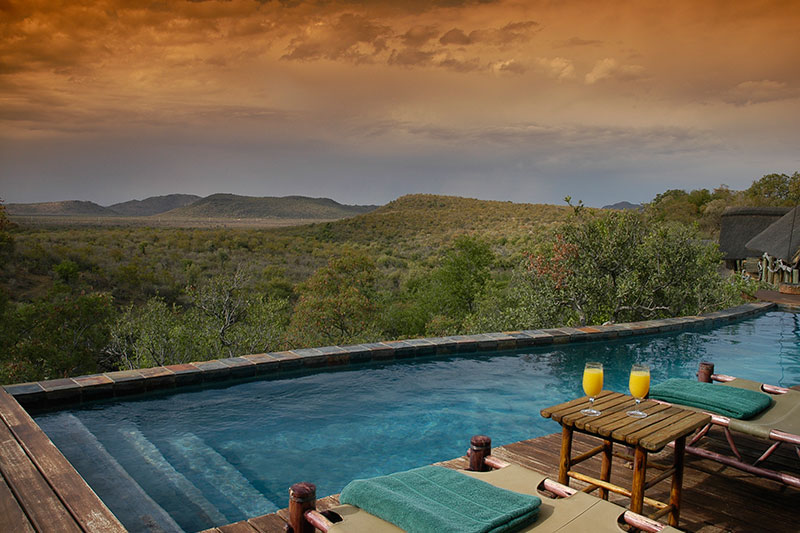 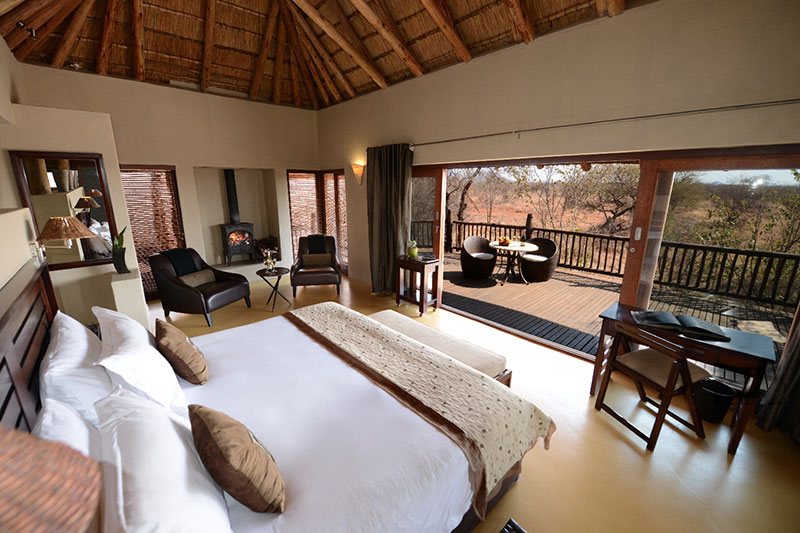 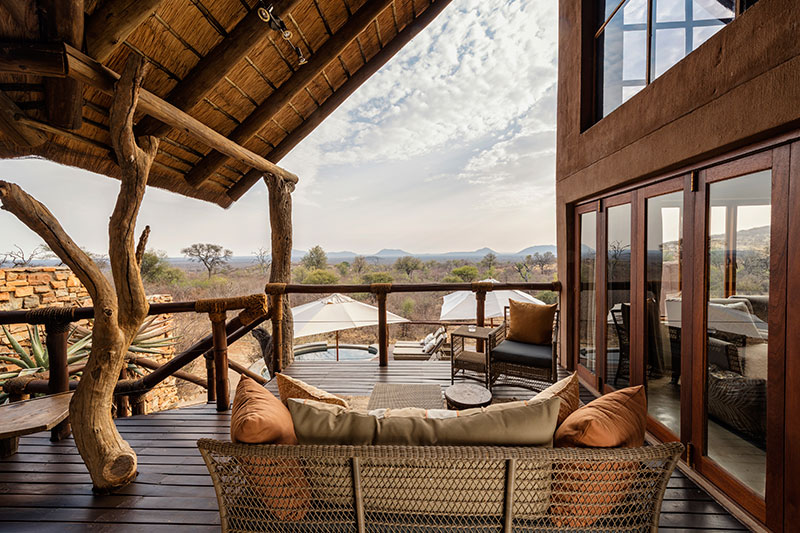 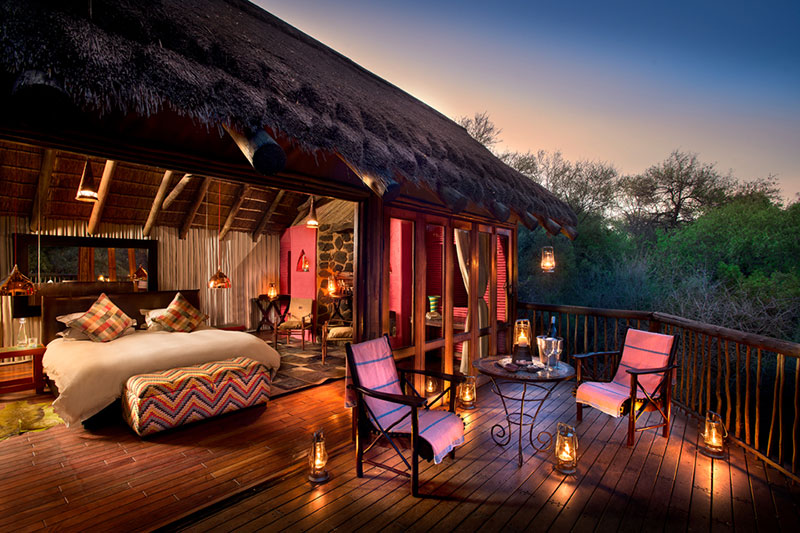 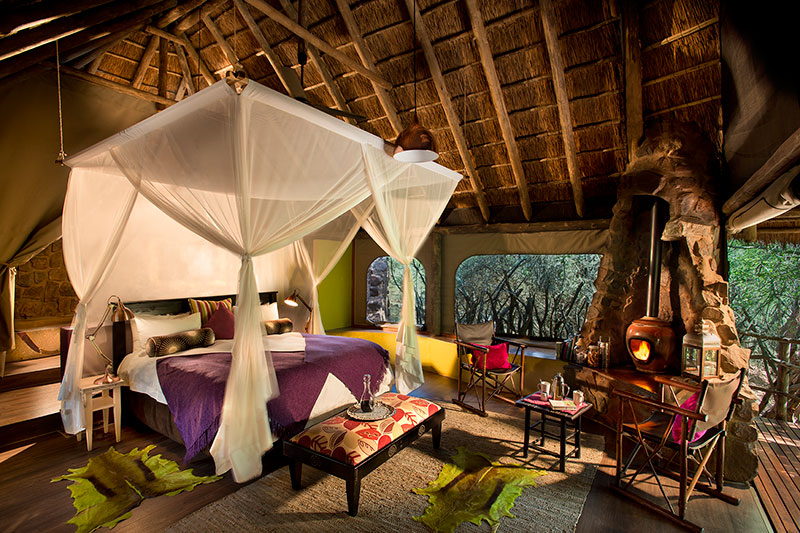 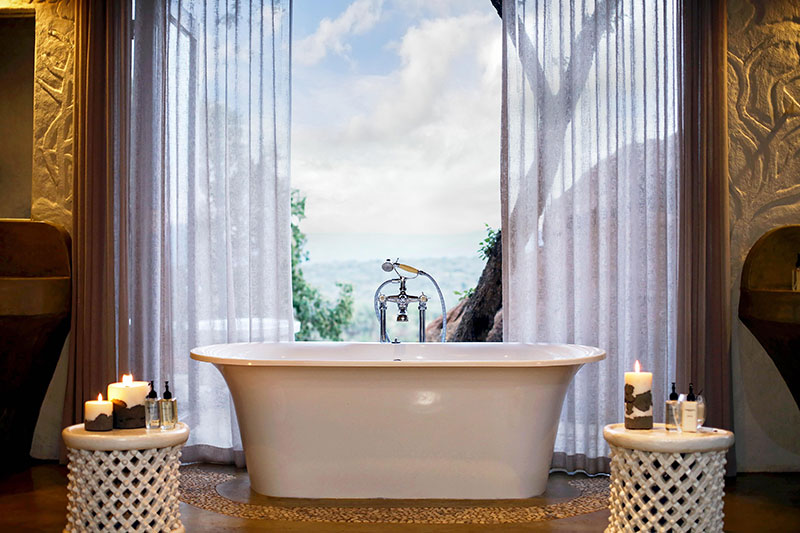 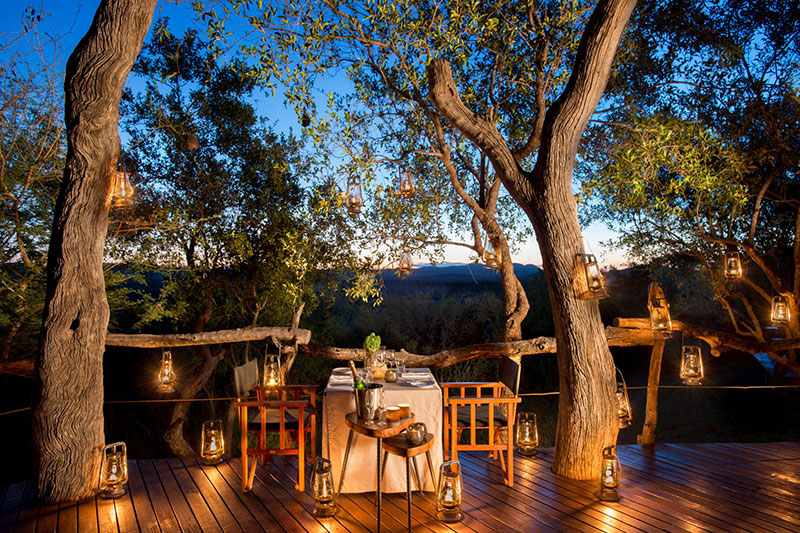 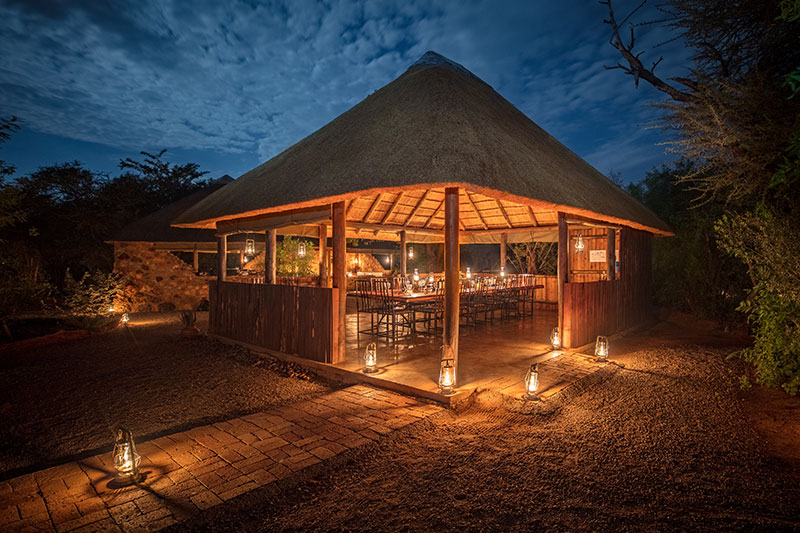 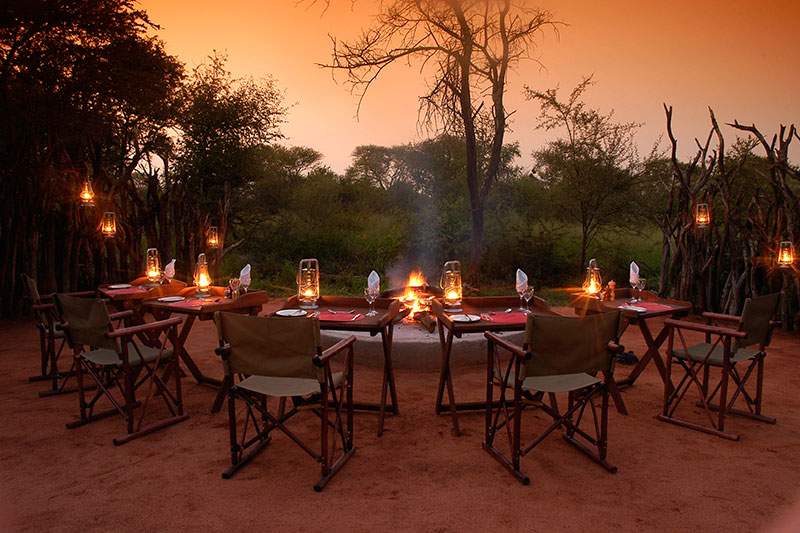 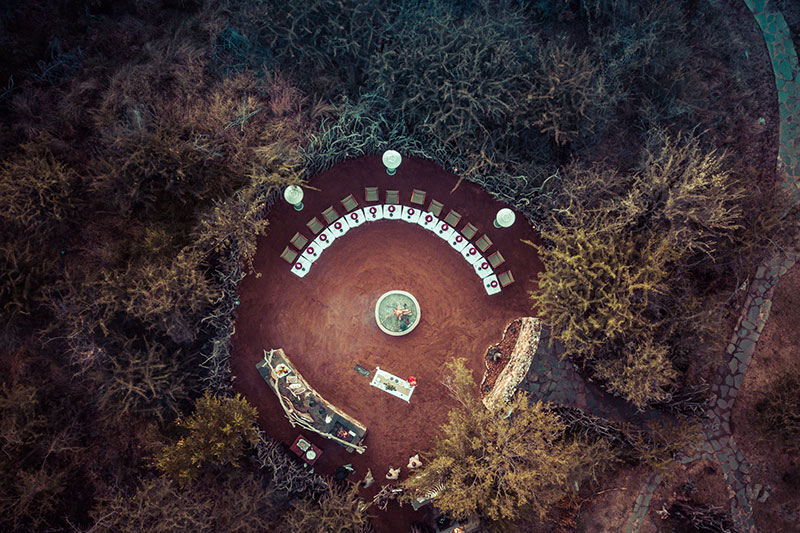 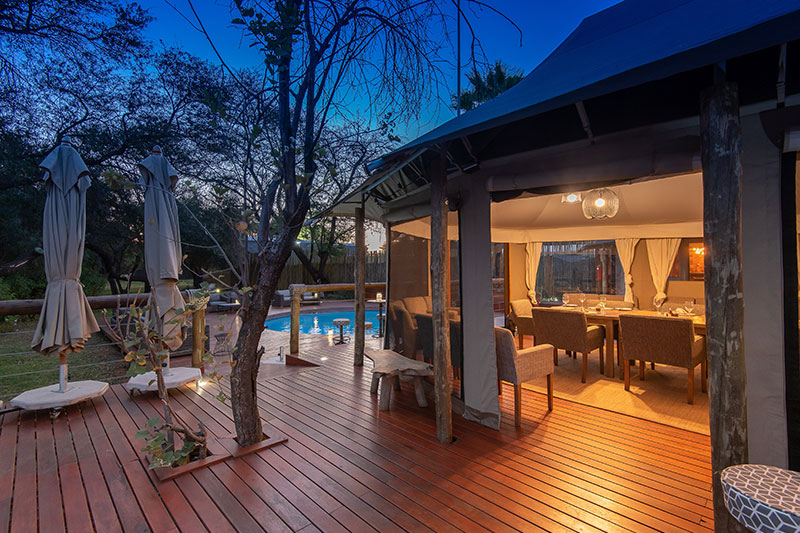 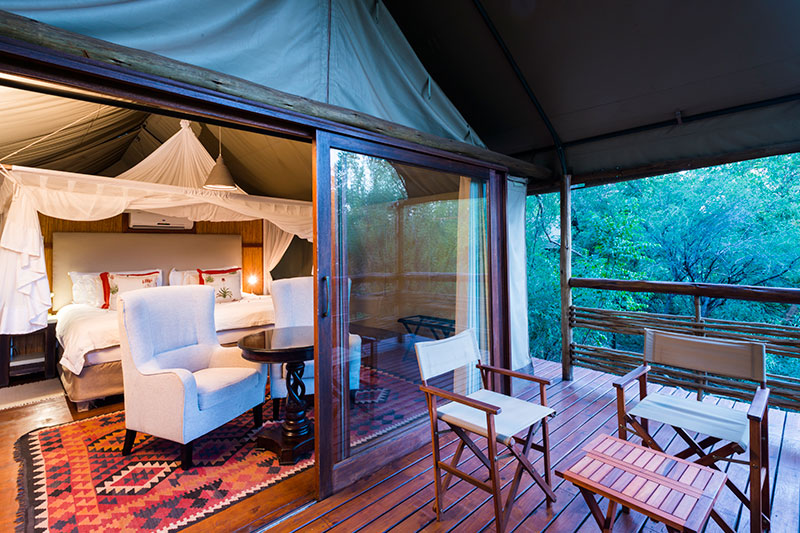 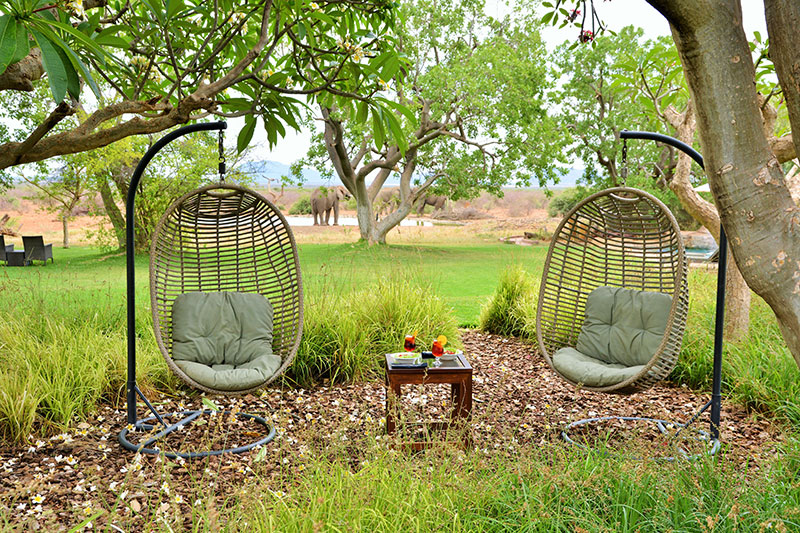 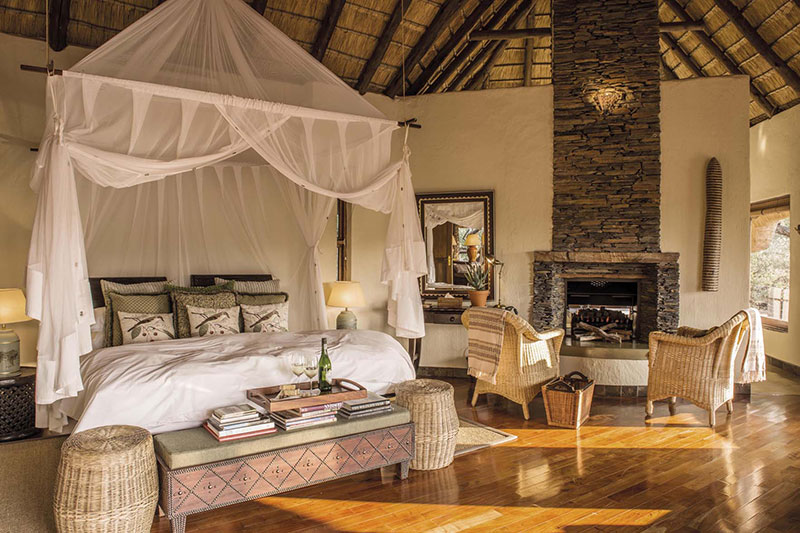