Where nearly 2 million hectares of unrivalled diversity of wildlife and history, Kruger is South Africa’s flagship park. It is one of the largest and most game rich parks on the whole African continent, and with 147 different mammal species, Kruger offers more variety than any other wildlife reserve in Africa! Not forgetting the Big Five, and over 500 species of birds, this is an safari experience like no other.

Kruger encapsulates everything that an iconic African safari destination should: vast unspoiled wilderness, astonishing African wildlife in incredible abundance, striking landscapes ranging from open grass plains to rugged mountains, and a fascinating natural and human heritage. Kruger is also easily accessible from Johannesburg either by road or by air, and can be explored in your own vehicle, even if you don’t have a 4×4. A wide range of activities and accommodation also help to reinforce Kruger’s legendary status.

Most visitors to Kruger are there for the big game and there is no doubt that the drier and cooler winter months (roughly between May and October) are the best time for big game viewing, as well as for walking safaris. The summer rains are accompanied by more heat and humidity but the park is particularly pristine and beautifully green at this time of year, and there tends to be fewer visitors.

From single room units with communal kitchen and communal ablution facilities, to exclusive private lodges, with a unique style and atmosphere form part of a suite of products known as SANParks “Golden Kudus”, where luxury is the order of the day.

Kruger boasts all of the Big Five, with lion, elephant, rhino, leopard and buffalo found in equal abundance across the park and surrounding reserves. Other favourites such as cheetah, hippo, crocodile, giraffe and many plains game species are also found within the park.

In total, Kruger boasts 147 species of mammals, 507 species of birds, 114 species of reptiles, 49 species of fish and 34 species of amphibian. The park’s plant population is just as diverse and thriving, with a number of endangered species having found refuge here alongside the more archetypal safari stalwarts. 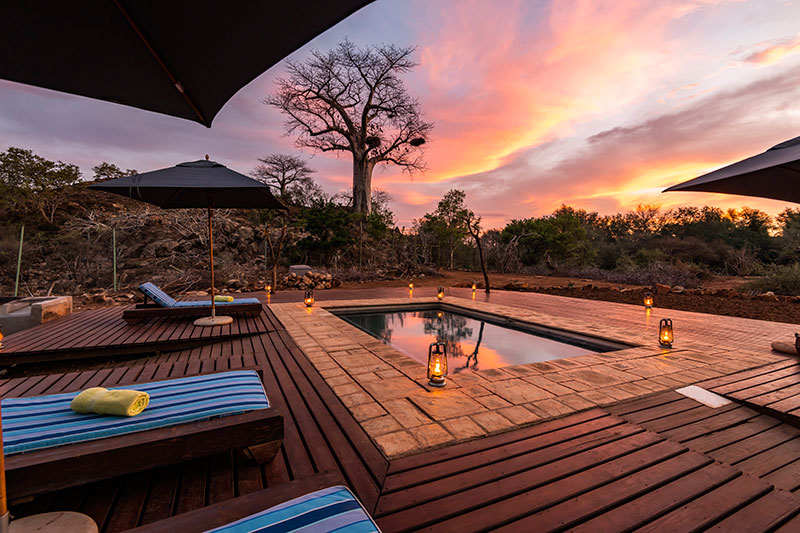 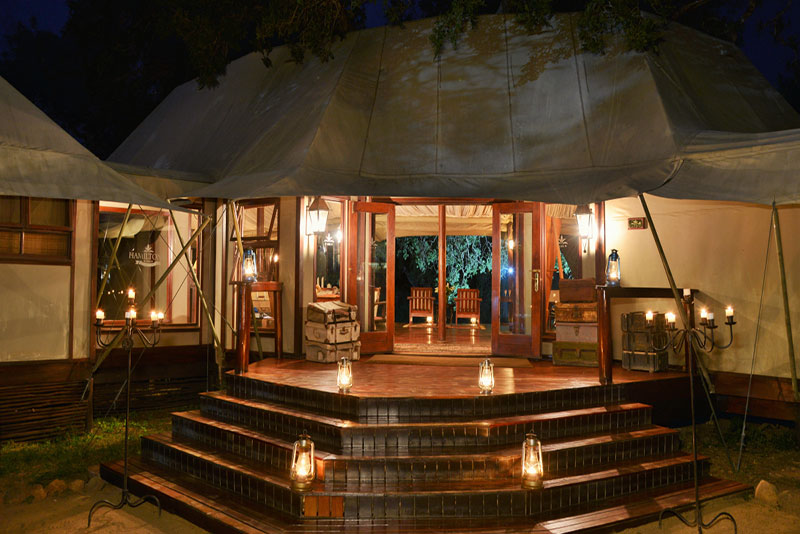 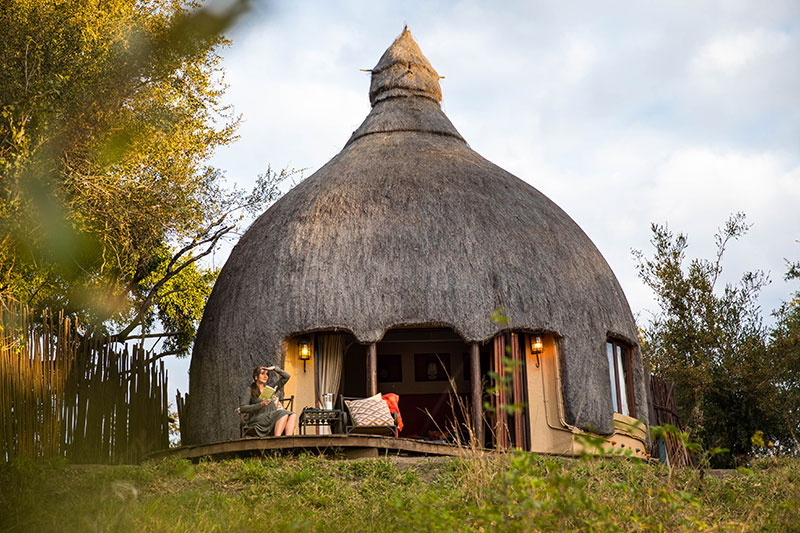 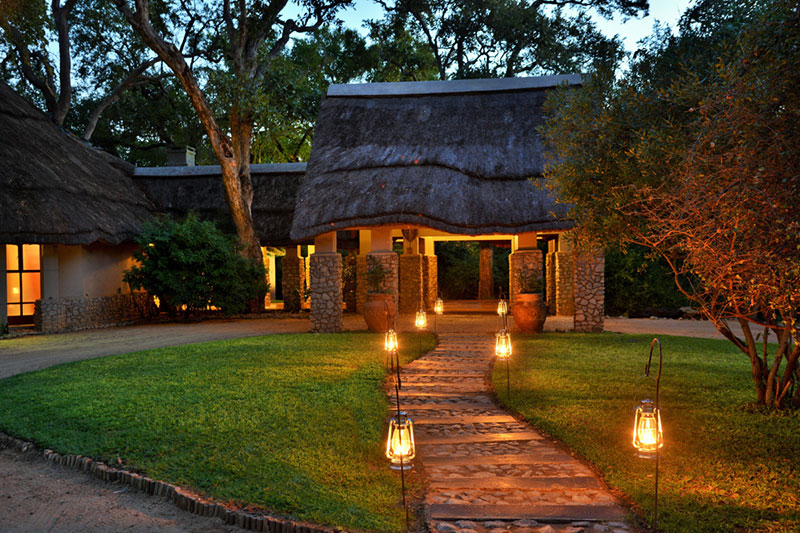 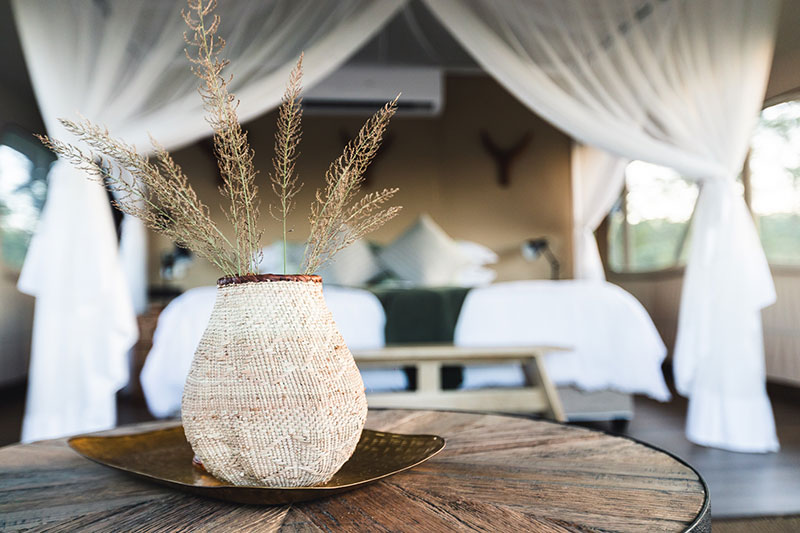 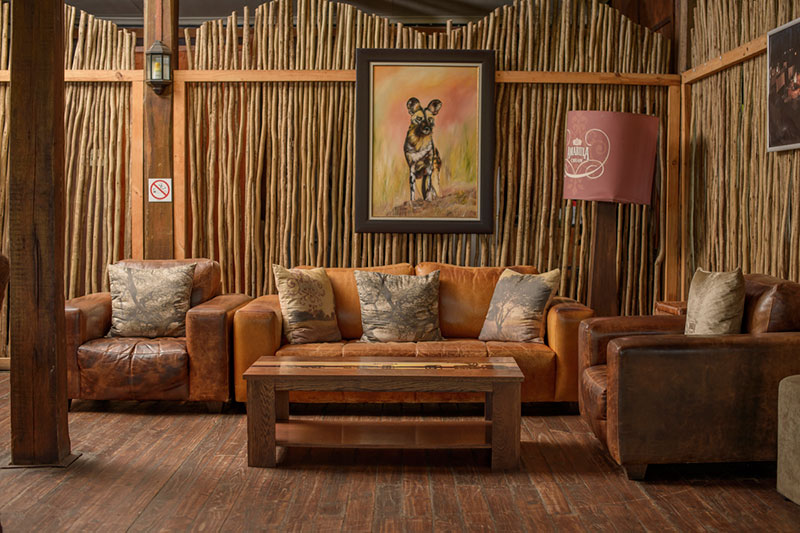 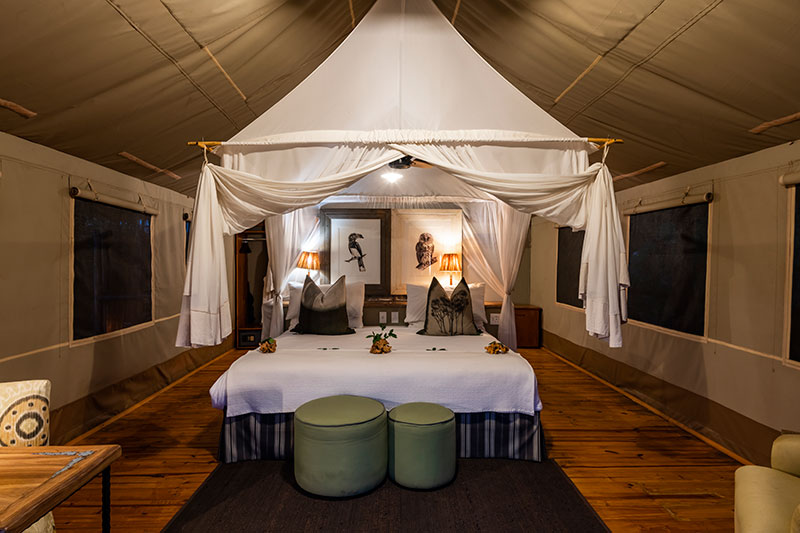 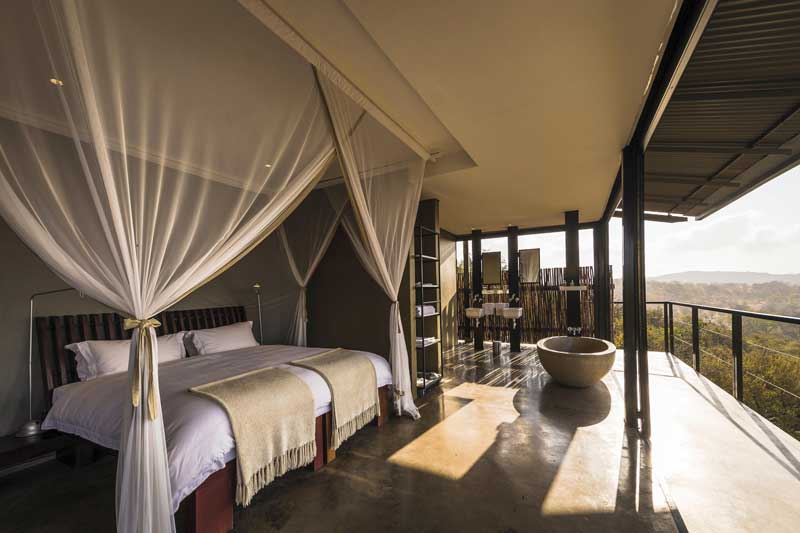